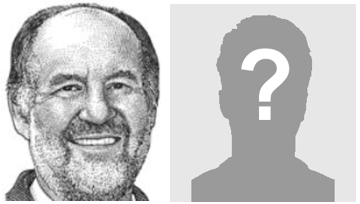 On February 12, 2005, Stephen McIntyre and Ross McKitrick published a paper in Geophysical Research Letters that claimed various errors in the methodology of a paper published by Michael E. Mann, Raymond S. Bradley and Malcolm K. Hughes frequently referred to as the MBH98 reconstruction. The paper by Stephen McIntyre and Ross McKitrick claimed that the "Hockey Stick" shape of the Mann et al. MBH98 reconstruction was the result of an invalid principal component method. They claimed that using the same steps as Mann et al., they were able to obtain a hockey stick shape as the first principal component in 99 percent of cases even if trendless red noise was used as input. This paper was nominated as a journal highlight by the American Geophysical Union, which publishes GRL, and attracted international attention for its claims to expose flaws in the reconstructions of past climate.

In 2007, Stephen McIntyre started auditing the various corrections made to temperature records, in particular those relating to the urban heat island effect. He discovered a small discontinuity in some U.S. records in the Goddard Institute for Space Studies (GISS) dataset starting in January 2000. He emailed GISS advising them of the problem and within a couple of days GISS issued a new, corrected set of data and "thank[ed] Stephen McIntyre for bringing to our attention that such an adjustment is necessary to prevent creating an artificial jump in year 2000". The adjustment caused the average temperatures for the continental United States to be reduced about 0.15 °C during the years 2000-2006.

In the wake of the release of the Climate Research Unit, University of East Anglia data Professor Professor Jones has stepped aside as Director while an investigation into the matter takes place, Pennsylvania State University has announced it will investigate Michael Mann, Dr Rajendra Pachauri, chairman of the Intergovernmental Panel on Climate Change (IPCC) promised an investigation into claims that the CRU manipulated data to favour the conclusion that human activity is driving global warming, the Met Office, a UK agency which works with the Climate Research Unit in providing global-temperature information has said it will make its data available to the public, and Dr. John P. Holdren, advisor to the President of the United States for Science and Technology, Director of the White House Office of Science and Technology Policy, and Co-Chair of the President’s Council of Advisors on Science and Technology (PCAST) has told the United States Congress he believes all completed results of research not protected by national security concerns should be made available to the public. 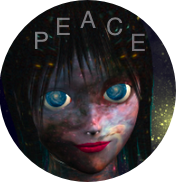